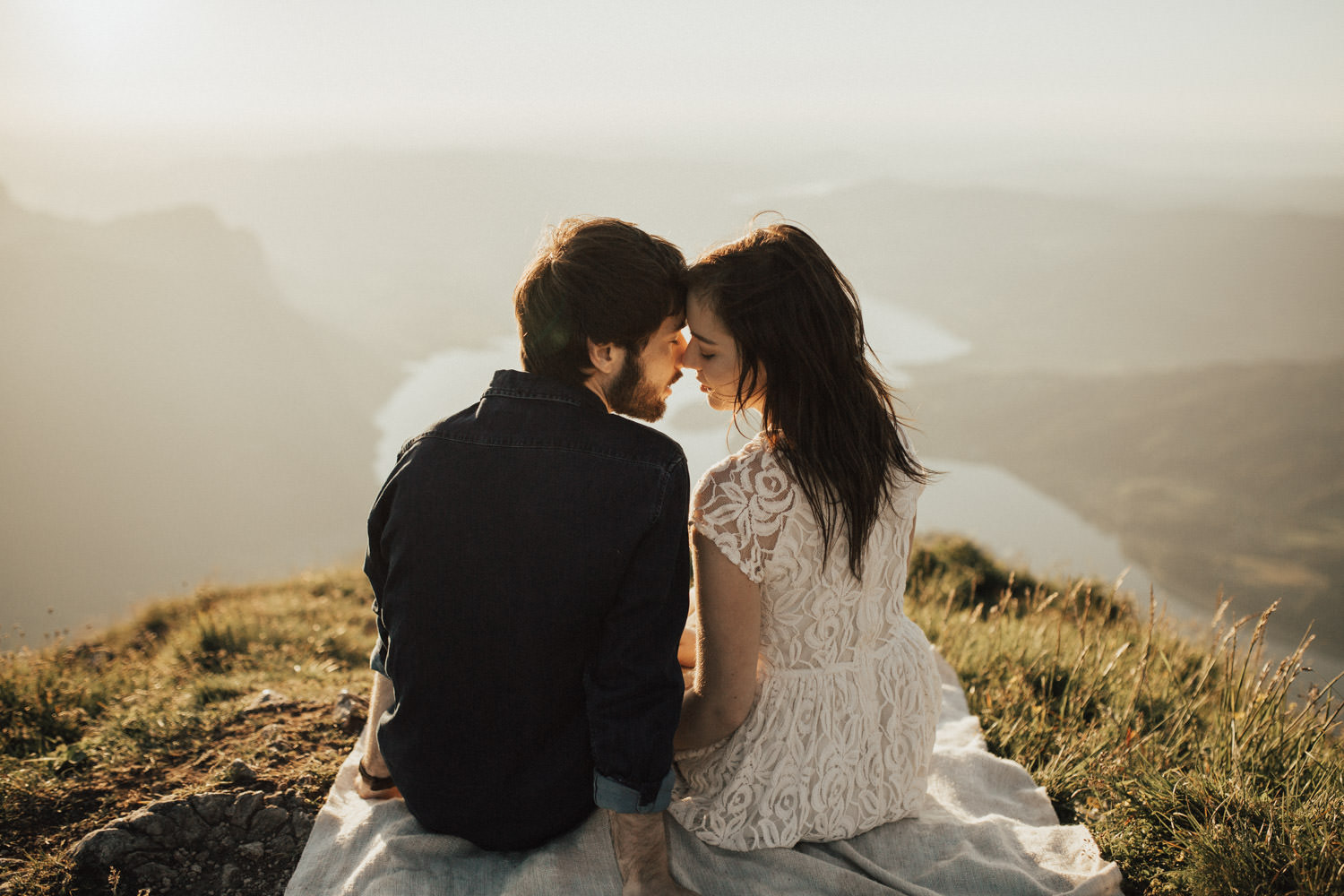 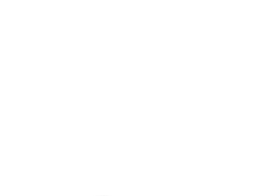 Our first Anniversary and how it all started…

So here’s the story of my wife and I. The first time we met was when this sweet girl was 13 and I was 15. I was pretty surprised that she remembered my name and added me on Facebook the next day 😀
We started to text aloooot and became real good friends over the span of a year. Thank you Facebook for helping us overcome our shyness!

Many nights of texting and long phone calls followed, and it didn’t take long until I knew: this girl was something special. There was something about her that mesmerized me and it hasn’t stopped until this very day. It wasn’t hard to tell that we had fallen in love with each other. I remember the day I held her hand for the first time – we were so scared any of our friends or parents would get wind of this thing between us, so we sneaked into a hidden park. I’m writing these lines with a big smile on my face 🙂
She and I lived 75 km apart from each other and I couldn’t wait for her to move to a boarding school in Linz. Once that dream came true, we secretly met almost every day before school and spent some precious minutes together. Sometimes we had no place to go and had to endure freezing temperatures outside. But nothing really mattered except for us being together!

Together we faced highs and lows. She helped me through tough times I was going through because of school. We literally cried in each other’s arms because of failed exams, we saw friendships come and go, we learned to treasure the little things and rejoiced about the victories we won together. We learned how to comfort and strengthen each other when skies were black. That’s how we spent our whole youth together and how we shaped each other. I’ve seen her at her best and at her worst and there is nothing that I don’t understand about her. I exactly know the things that made her become the wonderful woman she is today. Needless to say that she also gets me without having to say a word 🙂

The years passed and one thing was sure for me: I wanted this girl to become my wife. I waited for her to graduate (one year after my graduation) and proposed to her a few months later in Summer 2015. I knew people were going to think we’re crazy – I proposed to her at the tender age of 18 and she became my wife one year later. We got married in May 2016 and I can’t believe it’s been a whole year since we became husband and wife! This year was the absolute best year of my life so far. Marriage is AMAZING. I am so thankful for this gorgeous woman by my side and some days I still can’t believe that she’s mine!
We wanted to celebrate our anniversary on a mountain and so we did. We took self portraits while we were watching the sun set in the most majestic way possible on the Schafberg near Wolfgangsee. 3 hours of sleep and we found ourselves on the cliff again to admire this beautiful sunrise. Life is good. Love is what makes life worth living. Enjoy!

I know - it’s been quite a while since posting s

Very & Alex and the most delish sun light 🧡